It is the only novel that Emily Bronte ever wrote.

It's a true story.

It's a good novel for people who like romance stories.

It's about a boy who runs away from home.

It's by an author who wrote many other classic stories.

It's a book that didn't get published until the 20th Century. It's a story that is set in the American Civil War.

It's a true story.

It's a book that will be enjoyed by both adults and children. It's a book which includes both stories and poems.

It's a book that people who like horror movies will probably enjoy.


Posted by The Whiteboard at 6:41 PM No comments:

Do you have, or have you ever had, the "travel bug' (meaning you've become addicted to travel)?

Why is travel so addictive?

Can traveling make you more shallow as a person?


What do these words and phrases mean?

What do you think of travel hacking?
Would you like to try it?
What's Ben's blog called?
How do airlines make it hard for people to earn free miles?
What are Ben's three tips?

What do you think of Ben's lifestyle? Is he missing the point of travel?
Should we be limiting our use of air travel in these times? Why?

Should we have holidays in foreign countries that have:

Posted by The Whiteboard at 4:07 PM No comments:

She's my bestie / best one. We do everything together.

I need to get my car street / road ready.

On Sunday I usually just freak / mellow out with a book.

Posted by The Whiteboard at 1:34 PM No comments: 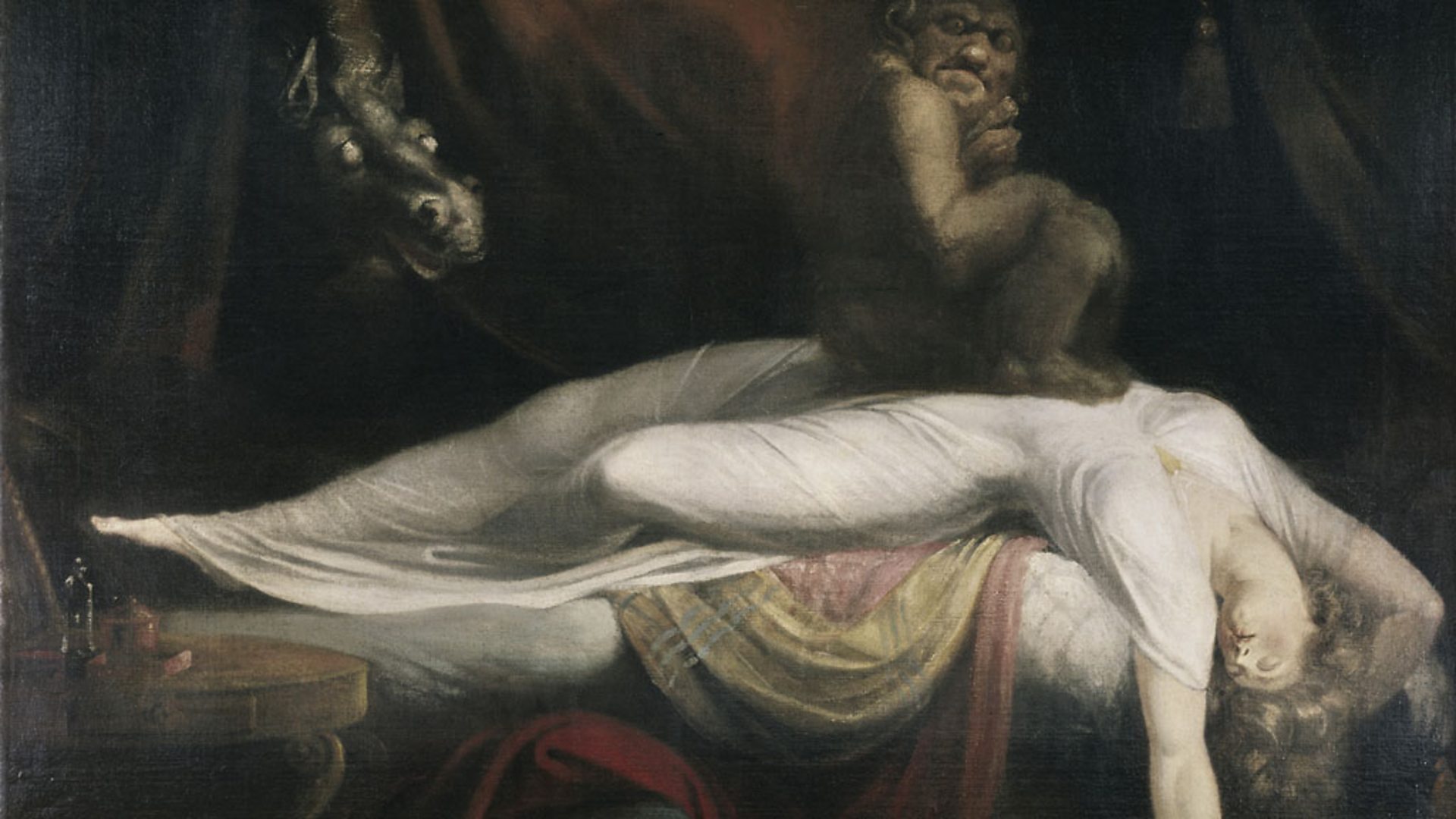 Over a hundred years ago, Sigmund Freud declared confidently, “The interpretation of dreams is the royal road to a knowledge of the unconscious activities of the mind”. He was writing in his famous volume, The Interpretation of Dreams and his ideas made a huge impact on the century that was to follow. However, despite the cultural influence of his work, there is still no agreement in neuroscience as to the function or mechanism of dreaming; this is partly because for much of the century the prevailing wisdom was that there was no meaning to dreams at all. What is the mental circuitry that creates our dreams? If they have no meaning, why do we dream them? And why is the tide turning with neuroscientists starting to find reasons to take dreams seriously again? With Professor V S Ramachandran, Director of the Center for Brain and Cognition at the University of California, San Diego; Mark Solms, Professor of Neuropsychology at the University of Cape Town; Martin Conway, Professor of Psychology at the University of Durham.

Dreams
Posted by The Whiteboard at 6:51 PM No comments: 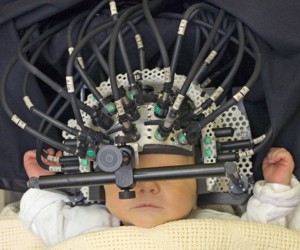 For obvious reasons, what happens in the minds of very young, pre-verbal children is elusive. But over the last century, the psychology of early childhood has become a major subject of study.

Some scientists and researchers have argued that children develop skills only gradually, others that many of our mental attributes are innate.

Sigmund Freud concluded that infants didn't differentiate themselves from their environment. The pioneering Swiss child psychologist Jean Piaget thought babies' perception of the world began as a 'blooming, buzzing confusion' of colour, light and sound, before they developed a more sophisticated worldview, first through the senses and later through symbol.

More recent scholars such as the leading American theoretical linguist Noam Chomsky have argued that the fundamentals of language are there from birth. Chomsky has famously argued that all humans have an innate, universally applicable grammar.

Over the last ten to twenty years, new research has shed fresh light on important aspects of the infant brain which have long been shrouded in mystery or mired in dispute, from the way we start to learn to speak to the earliest understanding that other people have their own minds.

Listening from From In Our Time:

Posted by The Whiteboard at 3:00 AM No comments:

The story of the New Zealand accent.

New Zild
Posted by The Whiteboard at 3:41 PM No comments:

After a waterfront explosion, Verbal, an eye-witness and participant tells of the twisty events leading up to a horrific gun battle on a boat, which begin when five criminals meet at a seemingly random police lineup.

(Upper-Intermediate) What happens when you reply to spam email?

What happens when you reply to spam email?
Posted by The Whiteboard at 9:11 PM No comments: 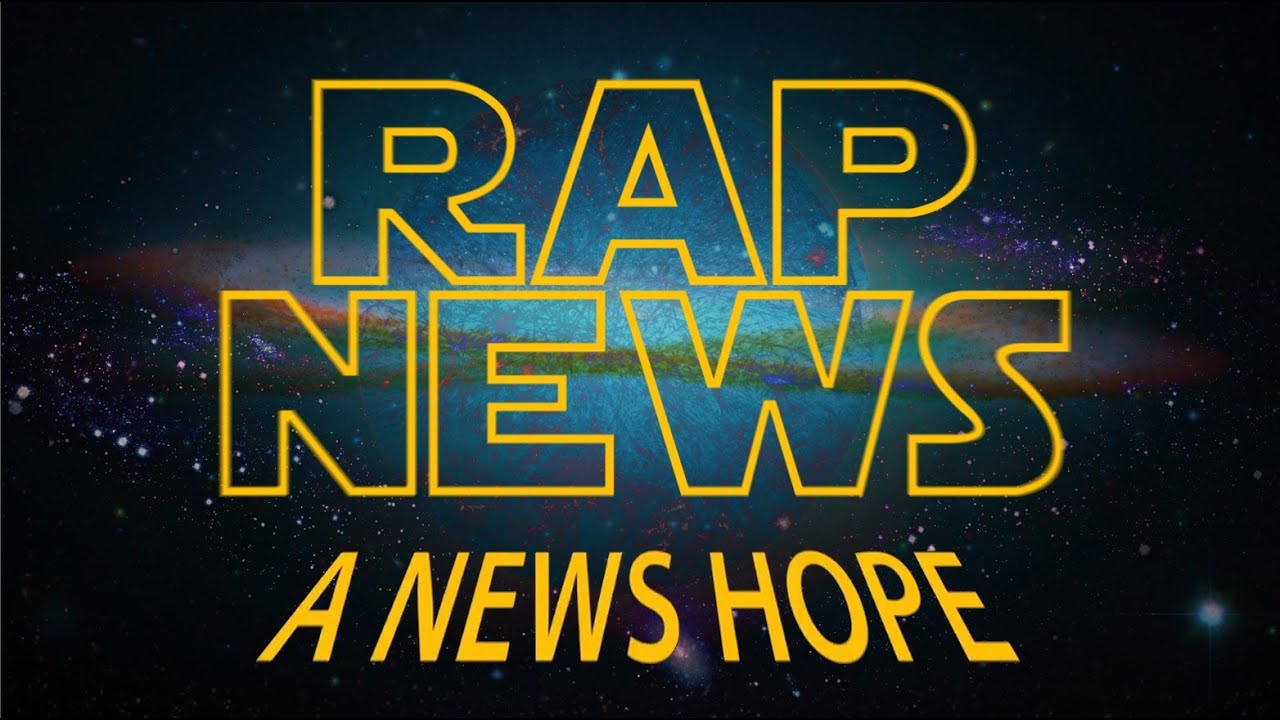 What / who are they?

What do they have to do with...

Host: Greetings and welcome to our latest transmission sent direct from the beating heart of this internet, the one remaining open channel where information can travel free from filters and barriers.

Today’s story: As a shadowy specter hangs over our ability to access and assess the facts, is an honest media The Force that can free and restore balance and peace in this far reach of the Galaxy?

The battle has shifted at light speed to cyberspace, where rebel journalists have made the jump to hyperspace, challenging the Establishment’s grip on information and are now being pursued by its sinister agents.

To learn more of what’s happening, we’re set to bring in figures on opposite ends of the spectrum. Thus, we welcome our first journalist at hand, WikiLeaks founder, rebel publisher, Julian Assange.

Mr Assange, good to have you back on the show - Robert, it's good to be hack. I mean back, Hello.

Tell us, what's happened since last we spoke?

Assange: Well, WikiLeaks has continued to deliver master strokes, for speaking more truth to power than all papers combined. We've been ostracised and greatly maligned, by the lamestream media where balls are sadly lacking, and seen the State’s haranguing of alleged whistleblower Bradley Manning. I’ve been under mansion arrest, tagged by Serco, then the bastards imposed an extrajudicial embargo, Cutting off our PayPal donors and credit card flow.

Host: Why? Have you broken any laws or been charged?

Assange: No! But a secret Grand Jury has issued a sealed indictment saying I’m ‘aiding the enemy’, they‘re seeking to extradite me.

Assange: Clearly, since WikiLeaks aids Democracy, the enemy is the people: you and me.

Host: Ok, to compare to this, we turn to another Australian journalist; his Media Empire spans the equator influencing every one of us in the world: it's The Emperor of NewsCorp, Rupert Murdoch. Hello, Rupert. Tell us your take on journalism.

Rupert: It’s like playing Monopoly against the world and winning. You buy up all the real Fourth Estate: The Times, The Sun, SKY, and many Stars are all mine. I expanded my News of the World Order patiently, now my Death STAR stations are fully operational!

Host: You’ve changed the face of the news, with tabloids, pay TV...

Rupert: I foresaw that, by putting titties on Page 3, amidst a chronicle of crime, sports and inanity, scandalous spam which the proles soak up avidly, my empire would expand globally, spreading the fear giving me the power to make or crush political careers!

Host: Both of you have transformed journalism’s focus by exposing secret dealings; or by keeping truths enclosed, so can you explain why one of you is a rich media mogul while the other is hunted like a criminal interloper?

Assange: In ‘03 the media were feeding us lies about WMD; WikiLeaks is here to ensure history won’t repeat. We publish truth instead of lies. That’s certainly why we’re being persecuted: we’re doing journalism right.

Rupert: You will pay the price for your lack of television. You’re headed straight for an American prison. Journalists, take a good look at this rebel fool: what's happening to him, soon could happen to you!

Assange: If you strike me down the movement you’re attacking will become more powerful than you can possibly imagine. This generation is burning the mass media to its foundations. Truth is a virus, and Courage is contagious!

Rupert: Mwhahaha! you can't knock me out the Fox! But I see that you are still capable of hacks: the Strafor leak shows that we are alike. Julian, my son, come over to the Dark Side!

A News Hope
Posted by The Whiteboard at 11:56 PM No comments: