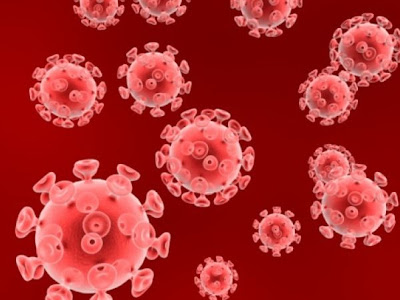 Bonnie Bassler discovered that bacteria "talk" to each other, using a chemical language that lets them coordinate defense and mount attacks. The find has stunning implications for medicine, industry - and our understanding of ourselves.


Posted by The Whiteboard at 11:24 PM No comments: 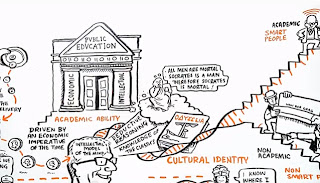 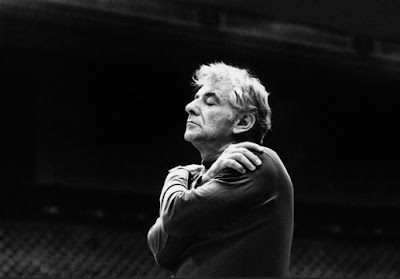 In the 1970s he did set of interdisciplinary lectures at Harvard University in which he borrowed terminology from contemporary linguistics to analyse and compare musical construction to language. The title of the lecture series "The Unanswered Question" was taken from a symphonic work by American composer Charles Ives.

Posted by The Whiteboard at 7:27 PM No comments: 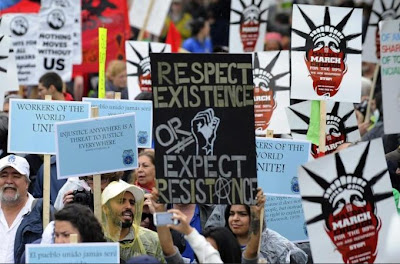 precarious |priˈke(ə)rēəs|
adjective
1 not securely held or in position; dangerously likely to fall or collapse : a precarious ladder.
2 dependent on chance; uncertain : she made a precarious living by writing.

Kim Hill interviews Professor Guy Standing, author of The Precariat: The New Dangerous Class. Standing describes the new make up of global society as it has emerged in the last 30-40 years. One of the consequences of what is often called "neo-liberal" policy (the policy of corporatisation) is what he calls the emerging Precariat class which consists of many different social groups who have in common the experience of being unable to find a secure foothold in society.

Posted by The Whiteboard at 3:00 PM No comments: 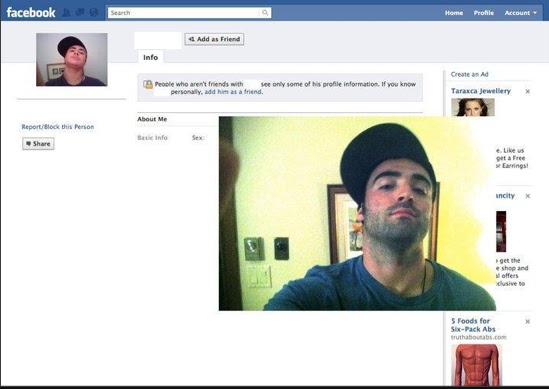 Finding himself at a loose end, Casino Roy did a Facebook search for people with the same name as him. He then replicated their profile pictures, turned the results into his own profile snap then sent each namesake a friend request.

Posted by The Whiteboard at 3:58 AM No comments: